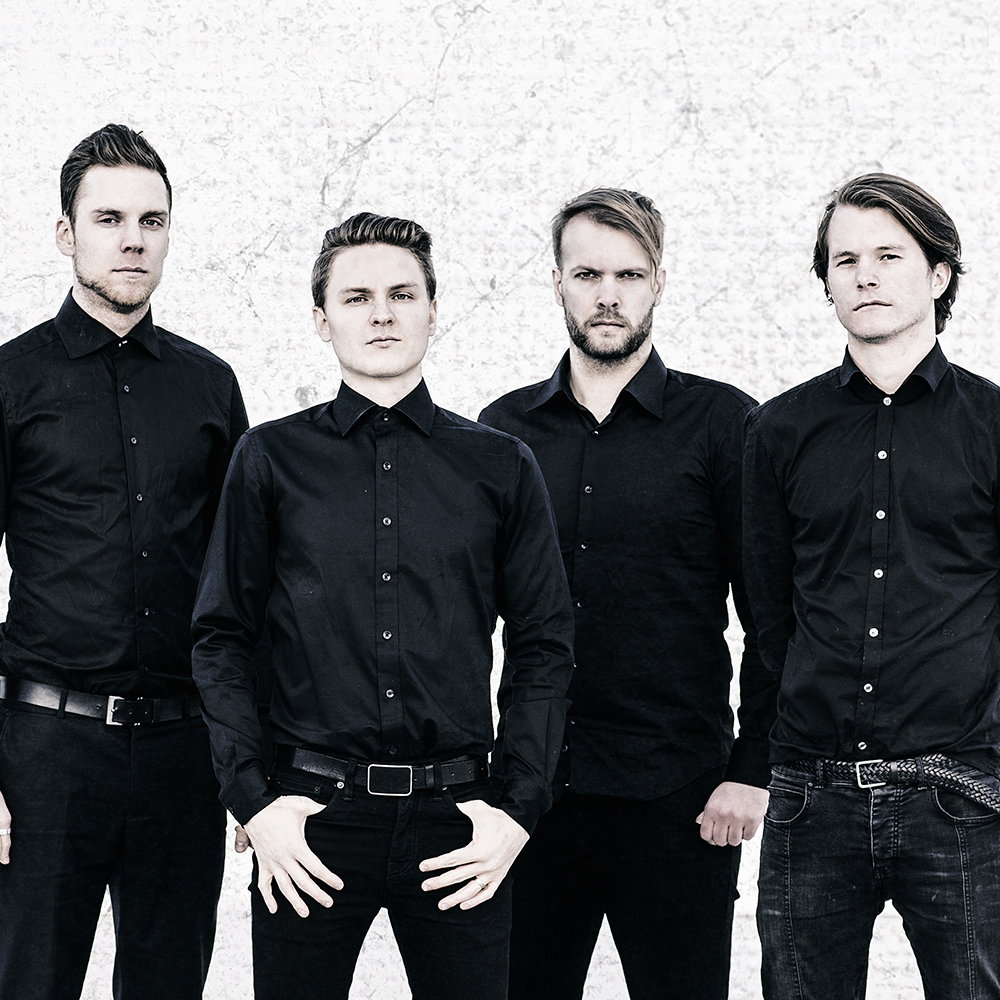 In a scene where it’s rare to stand out and make something truly unique, sometimes a diamond shines.

2017 is the year when LEPROUS well and truly returned and took up their inevitable position with the leaders of their scene. A band in the shadows no more, they came back in force performing to packed crowds on their European tour with Devin Townsend. New fans were made, but the full houses at their shows made it clear that this was a band already on the lips of many, ready to see what is to come next in their latest chapter. The wait is soon over – LEPROUS will return with a brand new studio album in late 2017 and embark on their biggest headline tour to date. Their Icelandic brethren Agent Fresco will join as special guests, with Australia’s Alithia and home-country friends Astrosaur opening the bill.

« This album is the perfect example on how you can start with a vision and ending up with a result that has nothing to do with the original idea. The writing of the album started out with the idea to perfect the sound and working method we began with on « The Congregation ». While the writing process was actually pretty similar (30 sketches, elimination process etc etc) we gradually started noticing stuff with the sound and the songwriting on the previous album that we wanted to sound different. Gradually we realised what needed to be done. This album needs to sound more alive, more organic and more dynamic. The longer into the process the more obsessed we got with this idea. We booked David Castillo at Ghostward to produce and record the album, and David immediately understood where we wanted to go. We spent probably 4 times as many days in the studio as with any other recording we’ve done, for we’ve come to learn that if you want to sound unique that is primarily done during recordings, not the mix. There wasn’t a single direct signal sent to Jens Bogren, and his task this time was simply to adjust levels, EQ etc. We wanted it to sound like it sounded. We did not want to « digitalise » the sound. We feel with « Malina » that we’ve managed to achieve a natural sounding organic album with great songs, that still sound modern. Organic doesn’t necessarily equal « retro ». While we still very much sound like « Leprous » I believe that with this album we’re more accurately defines as a rock band than a metal band. We’re insanely proud of this album, and can’t wait to share it with you all. »